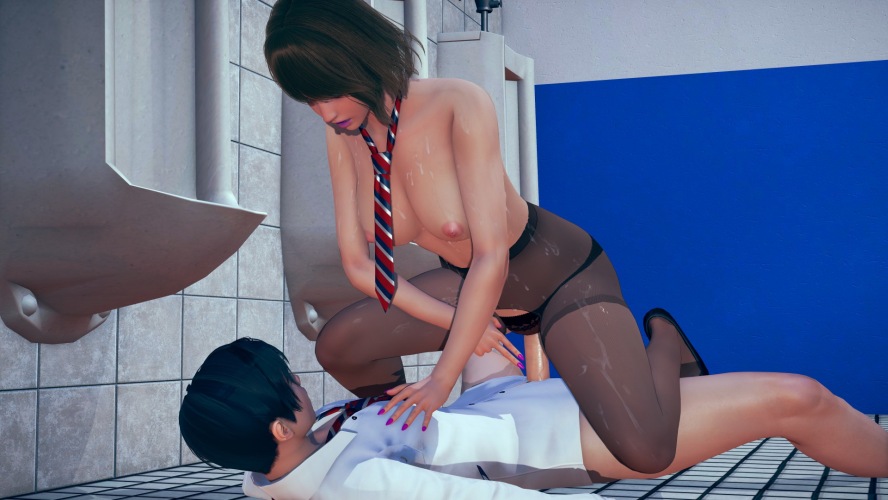 Chaos is ruling this world because about 1 in 2 people in this world have superpowers.
People divided to 2 groups as hero and villain.
Heroes are working for the government, and they have the responsibility to stop being bad things from happening.
On the other side, villains are working for their Villain leader, and they do everything as we can consider as bad.
You will play as MC who is the strongest hero. But one day he was betrayed by his teammates and he died. He reincarnated to the new body,
and he wants to revenge on his old teammates. But could he get used to his new life?​ 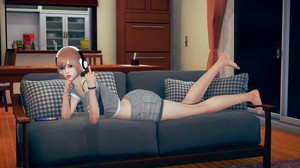 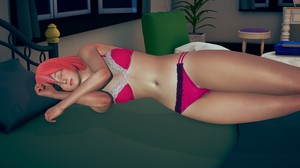 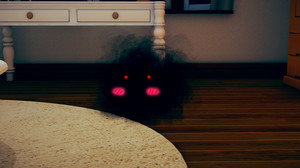 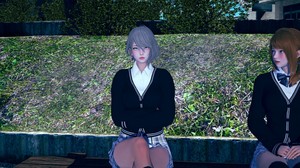 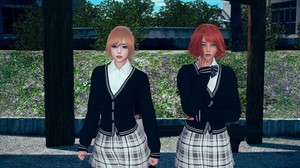 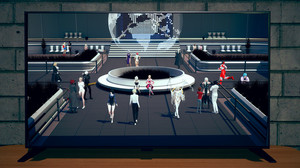 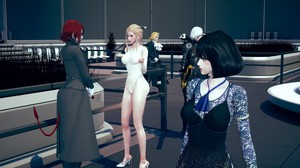 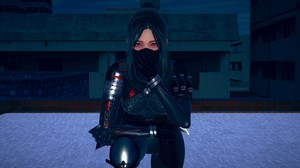 Alone on an Island - Kapittel 1 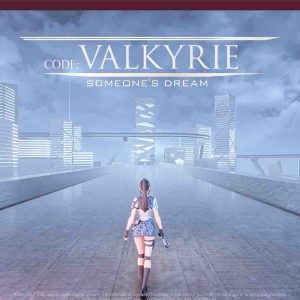 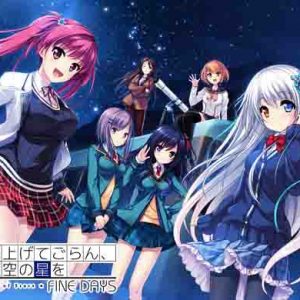 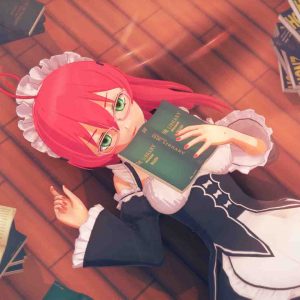